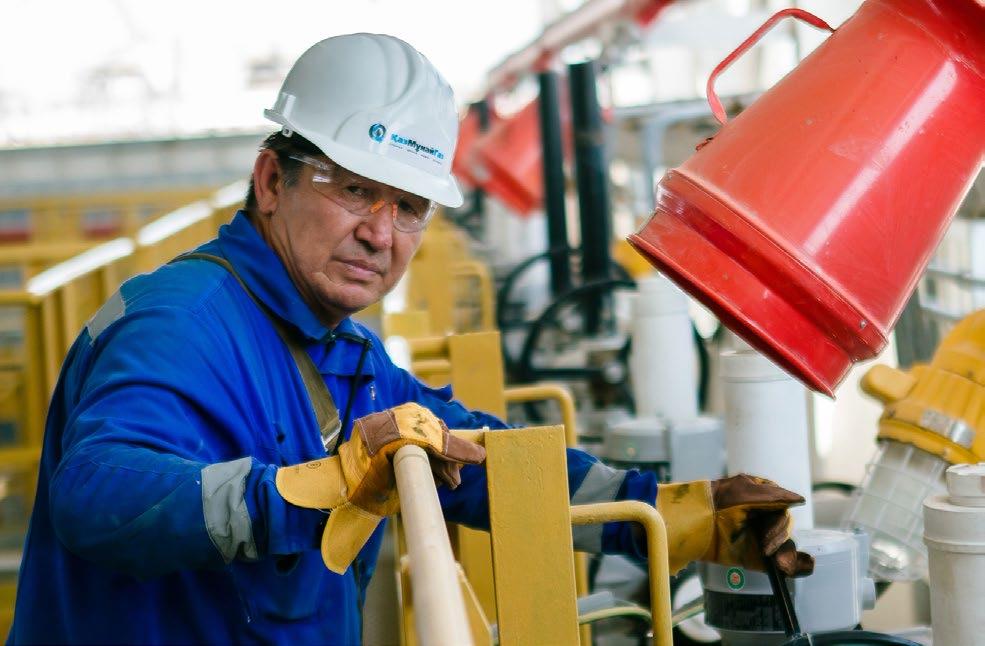 Agreement concluded between CEFCChina and KMG is a part of the package of contracts worth 4 billion USD. The documents were signed in Beijing and relate to projects in oil and gas sector, telecommunications and nuclear energy, the newspaper writes.
As a result of the deal, CEFCChina will gain control in KMGI, which is currently 100% owned by KazMunaiGas, according to the Chinese company and two other sources. According to one of sources, the cost of KMGI is estimated in the amount of 500 million USD to 1 billion USD.
A source cited by TheEconomicTimes argues that CEFCChina intends to invest billions of dollars to expand the network of petrol stations – up to more than 3 million units.
Part of funding will come from the Chinese infrastructure fund Silk Road with a turnover of 40 billion USD.
Group of companies KMGInternational (until 2014 - TheRompetrolGroup) operates in oil refining, sales of petroleum products, providing industrial services in 12 countries. The key activity of the company is concentrated in the Black Sea region, particularly in Romania, where the company owns two refineries: Petromidia and Vega.
Agreement on purchase of 75% of the shares of TheRompetrolGroupN.V. between KazMunaiGas and TheRompetrolHoldingS.A. was signed in August 2007 in Almaty.
In 2014, group of companies KMGInternational got record financial and operational results for the first time in 15 years of its existence. For example, the company’s turnover reached 11.4 billion USD in 2014.
Chairman of the Board of the National Welfare Fund Samruk-Kazyna Umirzak Shukeev announced plans to sell controlling stake of KMGInternationalN.V. during the extended meeting of the government in November.
«Direction «Processing and Marketing» will be privatized entirely, including all refineries and a network of petrol stations. As well, at least 51% of KMGInternationalN.V. is proposed to be put up for sale», - the head of the National Welfare Fund Samruk-Kazyna said then.
http://www.nefterynok.info/news.phtml?news_id=16990