The last week State Geological and Subsoil Service held the third auction of special permits for subsoil use this year. 3 out of 7 licenses were for oil and gas areas. One of each licenses in Volyn, Lviv and Kharkiv regions. 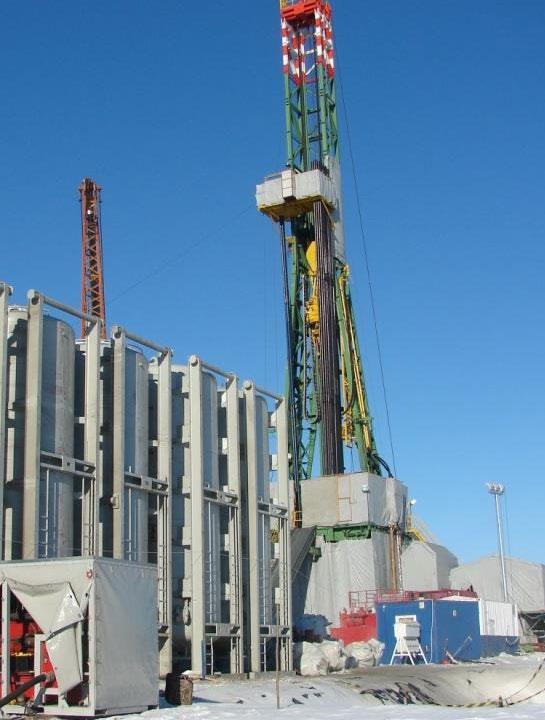 As well as the last auction in November, there were no applications from producing companies. The bidding itself showed that this event is nothing more than a put-up job. There were two candidates for each license and no bidding as we know it, all the licenses were sold just a little higher than a starting price. The participants, with the hopeless look in their faces, were putting their hands down just after the first 3 or 4 bids announced.
This way, Zagorevska field in Volynskiy region was sold for 475 th UAH, equivalent of $20 thousand. This area is located near to Lokachanskiy field already developed by Ukrgasdobycha. Byblivskaya field in Lviv region was sold for 733 th UAH, approx. $30 thousand. And West Gutskaya area in Kharkiv was sold for 1.6 mm UAH, around $65 thousand. This way, the total price of 3 fields constituted about $115 thousand.
As mentioned before, none of the familiar companies was present at the auction. While there were large private producing companies at the first auction – Nefetgazdobycha (DTEK), PPC, Horizons and others, in the third auction none of them was participating. Let us recall that Lviv company Horizons was not allowed to participate in the second auction for some vain reasons. This is why it has not showed up to the third auction.
The actions of SGS cause a lot of questions. These 3 auctions are nothing more than a formal cover for split-up. As it is clear that the company with a charter capital in amount of 1000 UAH that bought the license will not be investing hundreds millions in geological exploration and production.
It is not less surprising that for 2 years SGS still does not get a real leader. Nevertheless, it does not prevent SGS from selling the licenses to some unknown companies for ridiculous price. In general, the result of operation of SGS for the year is 15 sold oil and gas licenses. However, only 7 of them, less than a half, were bought by the producing companies.