Ukraine’s Prime Minister Arseny Yatsenyuk says that Ukraine can export natural gas in 10 years, and Russia is no longer «gas dictator» for Kiev. 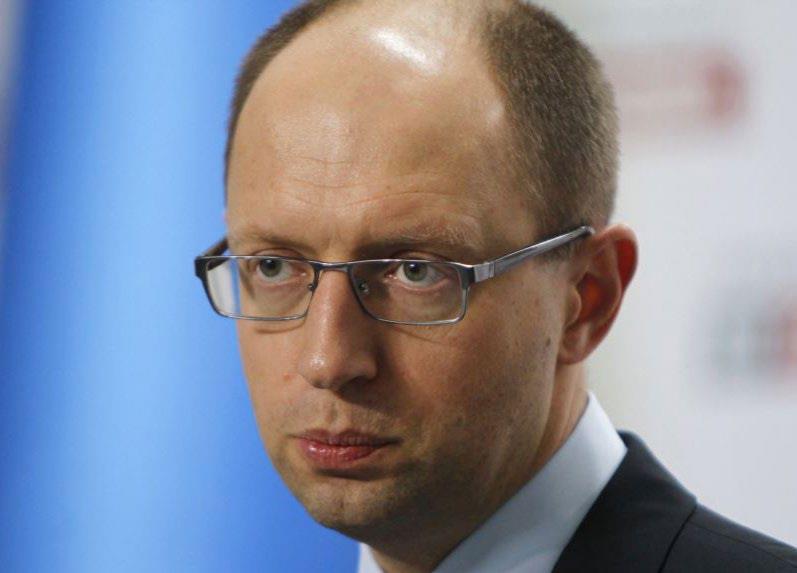 Yatsenyuk said about this during an hour of questions to the government in the parliament on Friday.
«Russia is no longer «gas dictator» in relation to Ukraine. We got rid of Russian gas drug dependence», - Yatsenyuk stressed.
«Today we launched a reverse flow. Due to the fact that in 2014, together with our European partners, we launched a reverse flow, we kicked all intermediaries out of Naftogaz NJSC», - he said.
«We have no agreements, where notorious Ukrainian oligarchs appear, instead we signed direct agreements with transparent European suppliers», - he said and added that they had managed to reduce the price and to diversify gas suppliers.
As he recalled, a year ago gas price was $500. «The current price is $250. Thanks to direct contracts with the Europeans and the fact that we filed a lawsuit against Russia’s Gazprom, gas price in the first quarter of next year will be even lower than in the current quarter», - he said.
«We have 10 years to get rid of imported natural gas, to increase own production and to become completely energy country. Ukraine will be able to export natural gas in 10 years», - Yatsenyuk noted.
http://ua-energy.org/post/57430