Today, on December 14, 2015, the state enterprise Ukrtransnaftoprodukt (SE UTNP) took the operational management over Odessa refinery pursuant to the order of the Ministry of Energy based on the ruling of Primorsk district court of Odessa dated November 13, 2015. 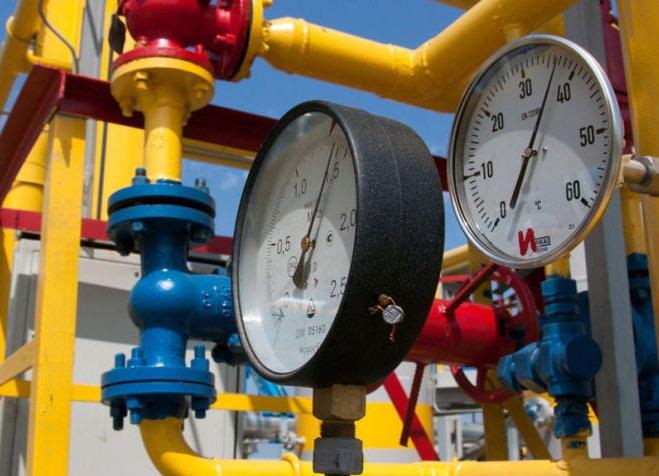 This court decision granted the petition of prosecutor’s office in Odessa region on the transfer of immovable property of Odessa oil refinery arrested within the criminal case against Sergey Kurchenko and officials of Veteko group for safekeeping and operational management to the state represented by the state enterprise UTPN. Earlier, the above property was in a safekeeping of Odessa Refinery JSV, business activity was not carried out.
Entry of SE UTNP officials the territory of Odessa refinery was made in accordance with the applicable legislation and under the control of the National Police of Ukraine in Odessa region. According to the director of SE UTNP Alexander Gorbunov, the state enterprise from the very first day will begin to carry out inventory and audit, to prepare the refinery to be launched.
«We should prepare the refinery to be launched, as it was idle for a long time. We will carry out audit of all components and assemblies, will repair everything required and only after that will launch. We hope to bring the refinery at full production capacity– 2,800,000 tons of oil per year. The enterprise will provide 800 to 850 people with jobs. The refinery will make regular payments to regional and state budgets. In addition, the operating Odessa refinery will create healthy competition to the current monopolist - Kremenchug refinery - at Ukrnafta auctions. We intend to participate in tenders organized by public structures with light petroleum products of own production. State definitely benefits from the launch of the refinery», - Alexander Gorbunov noted. 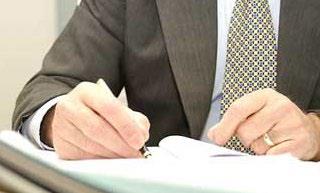 Odessa refinery was idle for over a year. Employees got no salary since August 2014 (staff totaled 300 people at the time of the enterprise shutdown). No business activity resulted in the accumulation of debts for utilities and electricity. Fuel leakage could happen without proper supervision of storage tanks, hoses, pumps and pipelines and thereby lead to unpredictable consequences for Odessa ecology.
«Kurchenko’s» administration of the refinery, where only tank farm occupies 16 hectares and where any spark can cause a fire, ignored fire fighting measures.
It is the need to maintain property (pipelines, tank farm, electrical, pumping and other equipment) in good condition was the reason for Primorsk district court of Odessa to issue such a decision on November 13, 2015. Alexander Chegonenko, the chairman of the trade union committee of Odessa Refinery JSC, repeatedly appealed on behalf of employees of the company to the Interior Ministry, the Prosecutor General’s Office, the relevant ministry and regional state administration with a request to unlock business activity of the enterprise. And, finally, Odessa refinery got the opportunity to resume operation. It is clear that the fugitive oligarch Sergey Kurchenko is not satisfied with the current situation of the transfer of Odessa refinery to the state. Those media controlled by the oligarch already reported on raider seizure of the enterprise.
http://ua-energy.org/post/57475